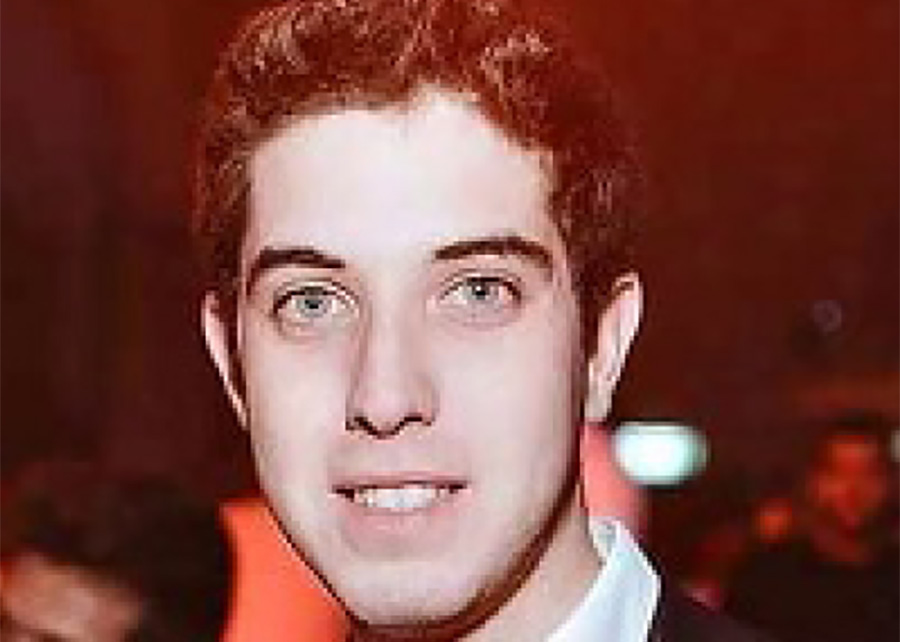 Having studied the IB Diploma from 2012-2014 Alessandro then studied at Warwick business school. He has also set up Meccamico, his own business in the automotive sector matching an individual’s repair needs with the best person to fix the problem. We recently caught up with Alessandro to see how he is getting on after leaving St Clare’s and talk us through his business and future plans.

Why did you decide to study at St Clare’s?

My family learned about St Clare’s from an older friend of mine who completed a summer course there when I was approaching my third year of Italian high school. After spending three weeks of orientation to see whether I liked this system, so different from the one I’d been used to study in, I had no more doubts. Saying that it was an individual choice would be lying as at that age family still has a strong influence on our decisions. Nonetheless I chose to jump into a system which attracted me most because of the openness of the education and possibilities of personalising one’s own course.

What did you most enjoy about studying in Oxford?

As I mentioned before, what I enjoyed most about St Clare’s was that It wasn’t simply a school but rather a place where I undoubtedly grew as an individual. Someone would argue that giving a 16 year old boy the power to choose all of the subjects which he deems useful for his future life would be a hazardous move. I personally can’t think of any better way to speed up one’s own curiosity leaning if certain subjects really interest you rather than waiting for this decision to happen at university.

Furthermore, moving from an 100% Italian class to an environment with over 40 different nationalities, touching all continents was a clear mind opener. I made friendships which last to this day, from my roommate Yegor to all my classmates

How did the IB Diploma prepare you for your studies at Warwick University?

Being able to select the subjects I felt most interested in was a clear advantage. For instance one of the best choices for me was Higher Level Business Management. After two years of learning the fundamentals of business I felt like the year at Warwick Business School, which is constantly on the top rankings for business, was somehow a repetition.

More generally, the IB diploma taught me the importance of focusing on my studies while not neglecting extracurricular activities. This proved vital for me as I realised earlier than others the importance of joining student societies and actively participating in them.

You have now started your entrepreneurial project called Meccamico. Tell us a little about Meccamico and your motivations to start it up?

While I was studying and living abroad I was often exposed to a startup approach to entrepreneurship. Starting small, thinking big, working hard. I do appreciate this attitude to work and life and I believe one needs to always push oneself to the limits to “stay alive”.

Meccamico is a startup operating in the automotive sector, specifically in the post-sale maintenance and repair area. This crucial sector was dominated by information asymmetry and poor transparency on the customer side (aka no client ever knows what the repairmen is actually doing on his car)

We aim to solve this by selecting the best operators in a determined area and partner with them. When a request from a driver in need of service is made on our platform we use a combination of artificial intelligence and human expertise to perfectly match the request to the most suitable operator.

In terms of car ownership, Italy is the second market in Europe, with nearly 70 cars per 100 people and the market around repairing those vehicles is worth nearly €40 billion. I hope I’ll put my years of business management classes to use and possibly succeed in bringing valuable innovation to my users.

What are your plans for the future?

As of now I’d like to dedicate myself to growing my business and start implementing some green measures in its strategy. As soon as we have scaled enough, one idea would be to create a logistical centre where we collect, identify and assess spare spare parts coming from vehicles about to be demolished. The car sector produces nearly 8 million tons of end-of-life waste in Europe and I’d like to contribute to reuse many of them, creating a circular economy mechanism. This will benefit all involved stakeholders; users though cheaper parts, mechanics through simplified logistics and the environment through less waste to landfill. I bet my Environmental Systems and Societies professor will be proud of me.

What would you say to students considering studying the IB at St Clare’s?

Go for it! It is a choice you won’t regret that will positively impact your life for years to come. I still recall the days at St Clare’s as being the best of my life and truly a turning point for my personal growth.

I personally doubt I would have grown so much had I remained in the comfort of my home and not been exposed to the universe of people and knowledge gravitating around Oxford.

Find out more about the IB here 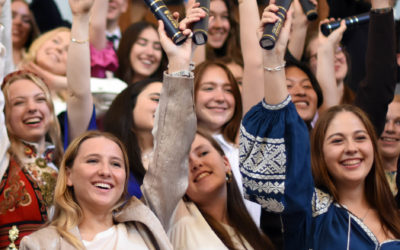 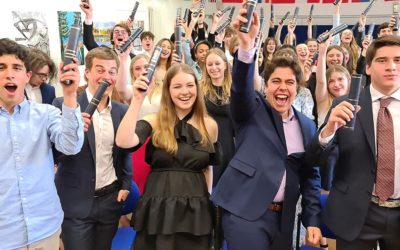 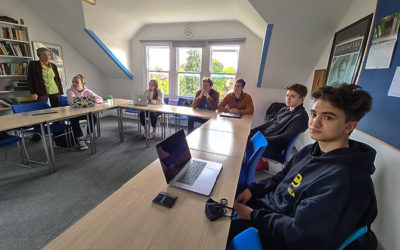 Would you like to more about applying to the IB diploma course?