10 reasons to visit Oxford this summer 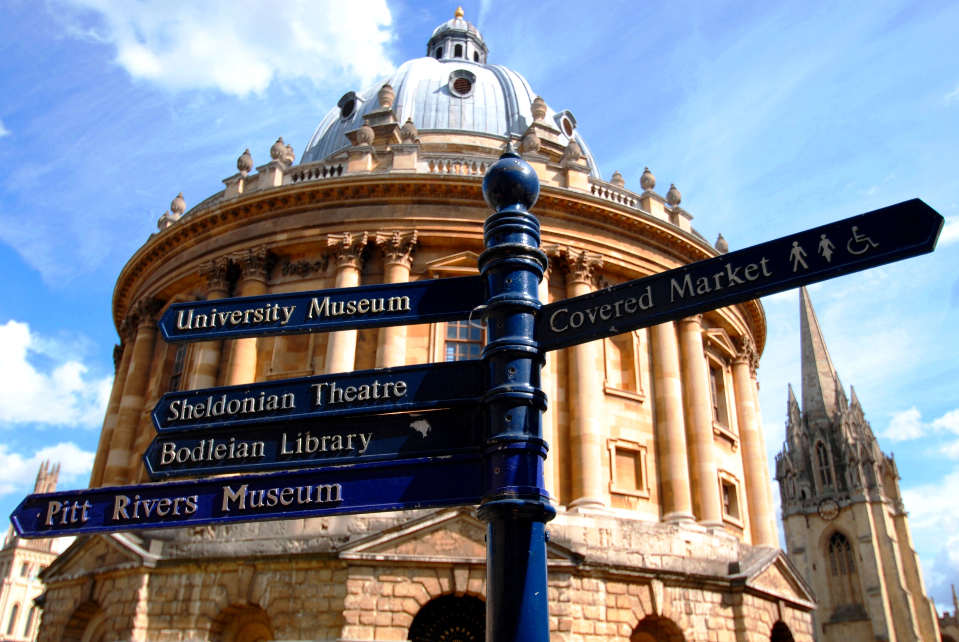 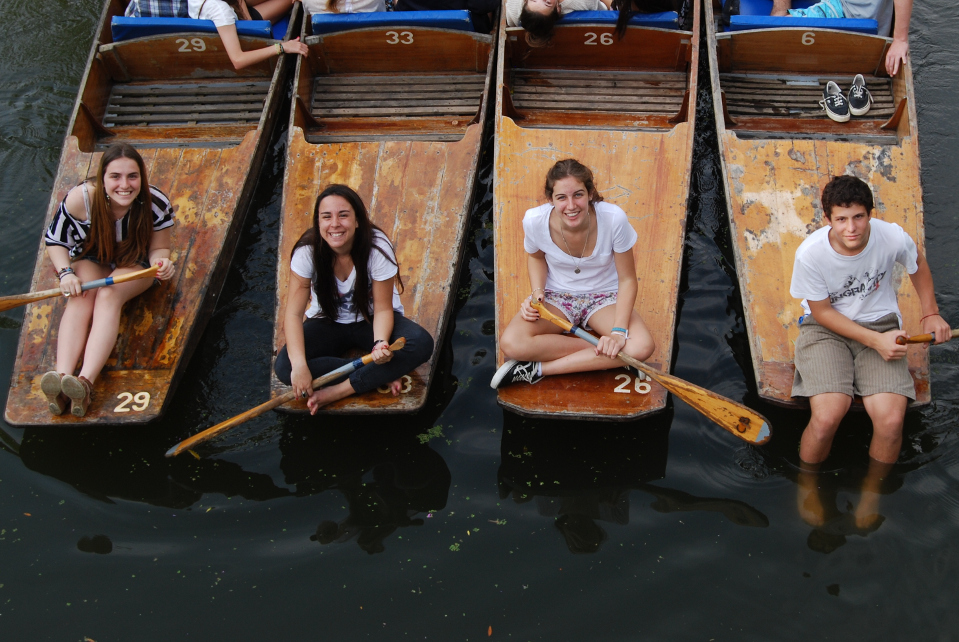 Oxford is a popular destination for many, attracting students and tourists from all over the world. The city has much to offer, from iconic English heritage to its quaint cafes and restaurants. If you needed more convincing, here are our top 10 reasons to visit Oxford:

Established as an Oxbridge tradition since the 1880s, punting has retained its popularity in the area. There are several boathouses along the stunning River Cherwell where you can hire a punt and spend the afternoon relaxing on the river. Punting is ideal on a summer’s day when many usually bring a picnic or visit the riverside pub Victoria Arms for a traditional pub lunch.

The Covered Market is a must-see! Founded in 1774, the market houses numerous traditional stalls which will take you back to a different age. Popular stalls with younger visitors include Ben’s Cookies and Moo-Moo’s, a quirky milkshake and smoothie bar.

Only an hour away from Birmingham and London by train, Oxford benefits from fantastic transport links and offers the ideal base from which to experience more of the UK. Oxford and its surroundings also provide shelter from the hustle and bustle of urban life, thanks to the pristine Oxford Green Belt and the very central Oxford University Parks. Also, the Cotswolds, a stunning protected landscape is on Oxford’s doorstep. 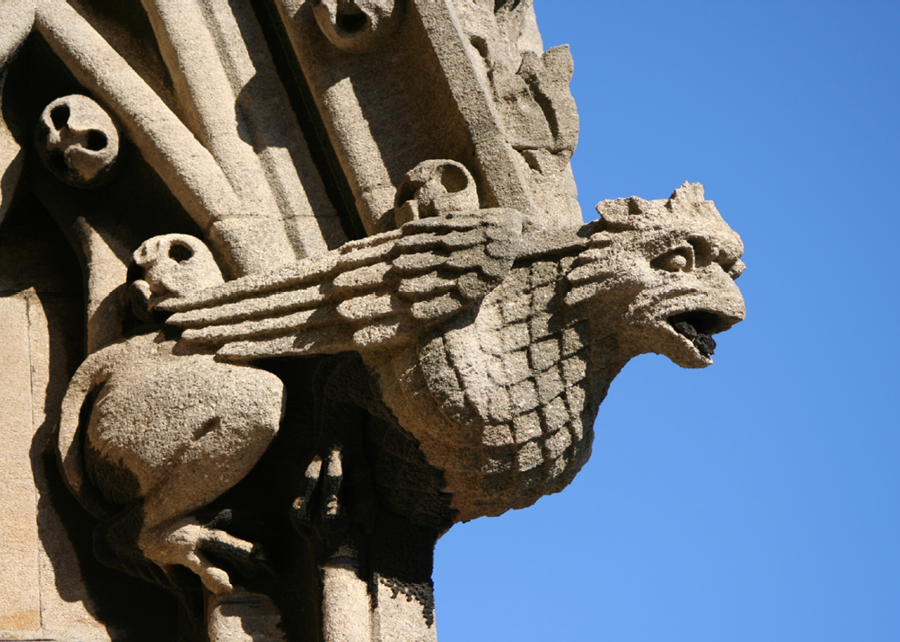 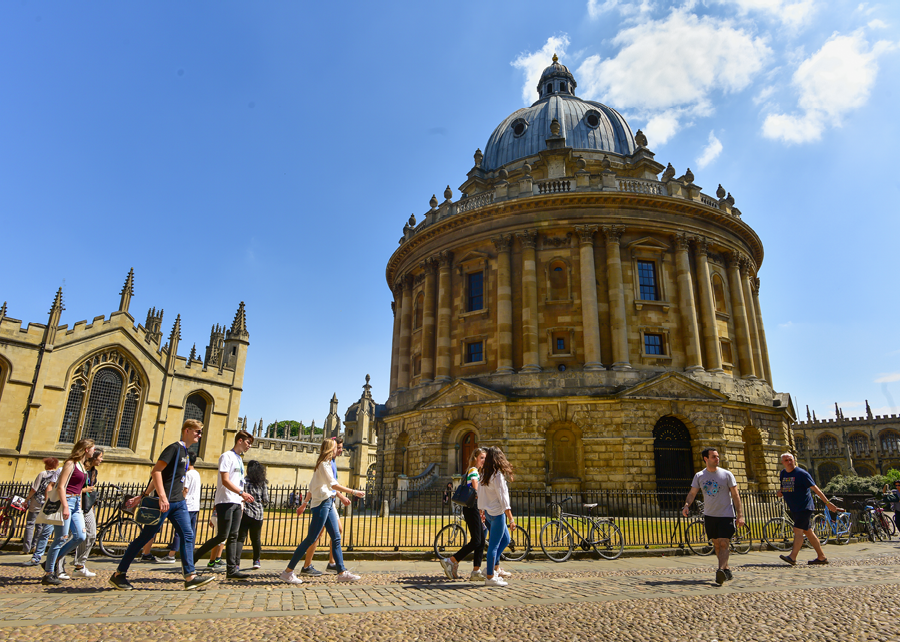 Oxford is known as the ‘City of Dreaming Spires’ thanks to its iconic skyline. Many religious structures and university colleges were first built between the 11 and 15 centuries, and remain beautifully preserved today. Its impressive stone spires, gruesome gargoyles, and Saxon tower are best admired on a sunny day. Taking a leisurely walk through Oxford’s side streets, one can feel transported back centuries. We also recommend admiring the beautiful city from above: St Mary’s Church Tower provides a breathtaking view of central Oxford and most notably the Radcliffe Camera.

Blackwell’s bookshop in Oxford is the largest academic and specialist bookseller in the UK – with over 3 miles of bookshelf space and 200,000 titles, it really has to be seen to be believed! Oxford’s own Creation Theatre Company has set many plays in the famous bookshop, bringing stories such as Dracula and Doctor Faustus to life!

Oxford is the home of the writing group ‘The Inklings’ whose members included many famous authors such as J.R.R. Tolkien and C.S. Lewis. Oxford is also the birthplace and inspiration for Alice in Wonderland by Lewis Carroll.

Oxford is a top destination for Harry Potter fans: both the Bodleian Library and Christ Church College hall were prominently featured in the films. Retrace Harry, Ron and Hermione’s steps and create your own magical memories!

The University of Oxford is famous for its high academic achievements and for being one of the oldest and most prestigious universities in the world. The university is consists of 39 colleges located throughout the centre of Oxford. These have been home to hundreds of influential people such as Stephen Hawking and Margaret Thatcher. Most colleges allow visitors, so you can walk in the same hallways and be inspired by the history of the university. 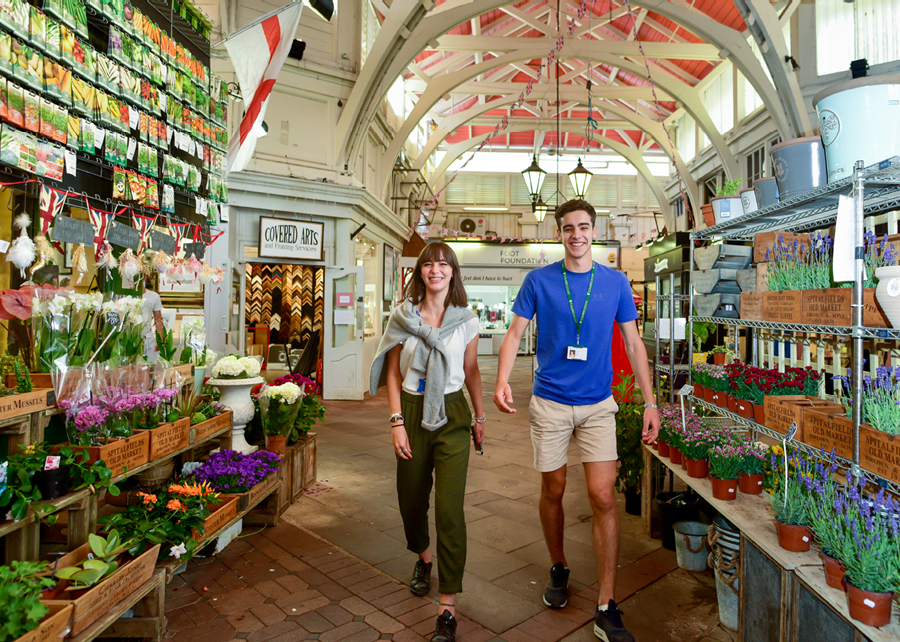 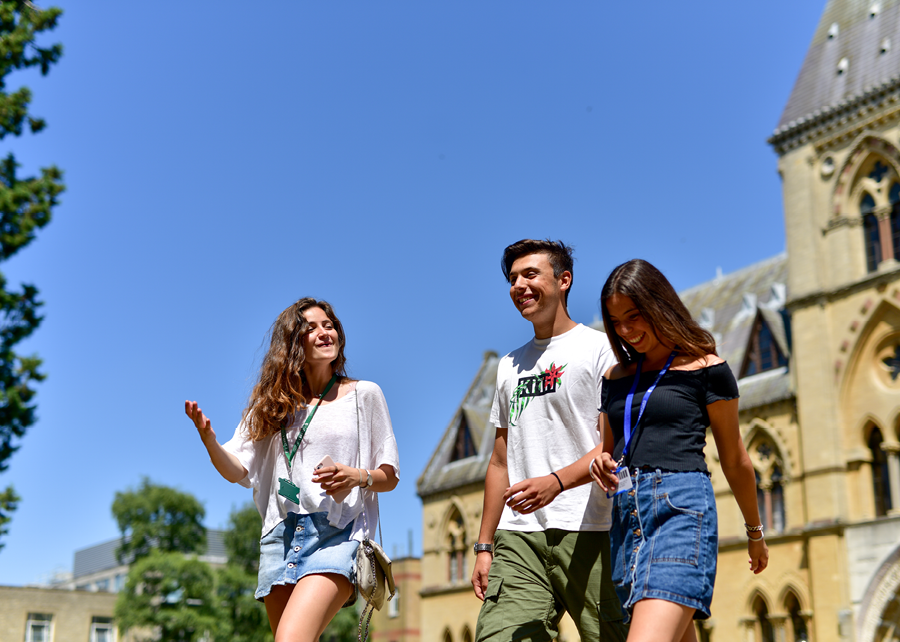 Oxford is cycling-friendly with many roads and paths adapted for bicycles. During a summer’s day, cycling on one of the many cycle routes around Oxford must be experienced.

Oxford has a variety of world-class museums which include art and natural history. It is also home to the Ashmolean Museum which is the world’s first public museum founded in 1683. As admission is usually free, there is so much historical culture just waiting to be found.

In 2017 the newly renovated Westgate shopping centre opened and includes both high street and designer shops, a rooftop dining terrace, mini golf and a 5 screen cinema. Oxford is also home to a range of quirky independent boutiques. The famous luxury outlet Bicester Village is only a short ride away – a world-famous destination for shopping! 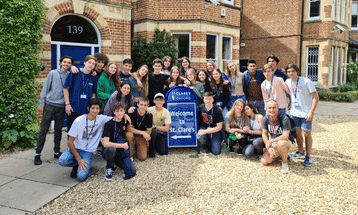 Looking back at Summer 2022

Did you miss Summer 2022 at St Clare’s? Don’t worry, here is a recap for you! After two years of lockdown, we were delighted to welcome a thousand learners of over 50 different nationalities to Oxford. Week 1 Our first cohort of students arrived on campus,... 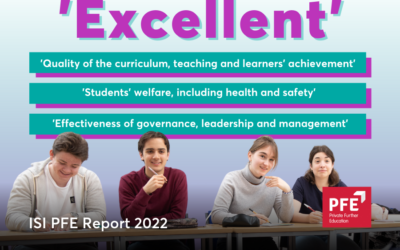 St Clare’s International College was awarded the highest score of ‘Excellent’ in all areas by the Independent Schools Inspectorate (ISI) for Private Further Education (PFE) at the latest inspection in December 2022.The purpose of the inspection was to... 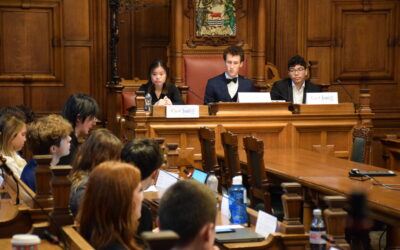 The International Baccalaureate students from St Clare’s, Oxford attended the St Clare’s Model United Nations Conference in November for the eighteenth year running, which returned to Oxford Town Hall after a two-year absence due to Covid. The day gave the opportunity...